Prepare the Way: Do 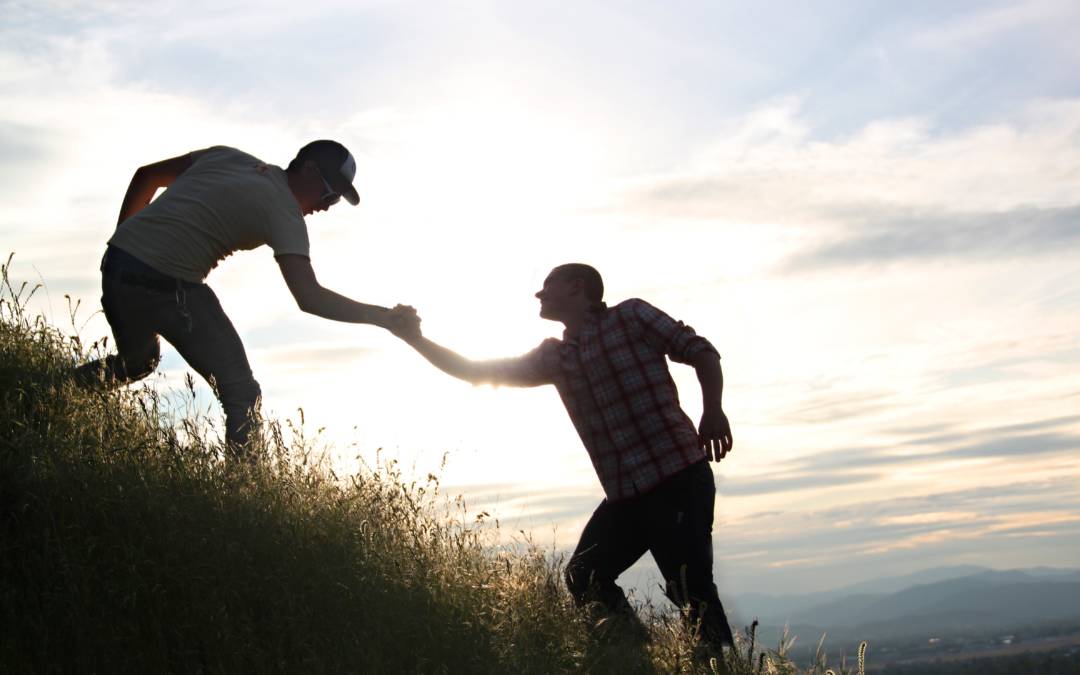 Today, as part of week 3 of advent we’re celebrating joy. A topic of mixed reception in our family of faith right now. But today, in week 3 of our message series called “Prepare the Way” we’re working from the word “Do”.

Now, I could preach a message to based on these two passages today that would all but burn a legalistic church to the ground. Fortunately, we’re not one of those churches, amen? But, there’s always more than one lesson that we can take away from scripture, so we’re going to talk through it in a few minutes. But first, I’d like to ask you to think about something.

Close your eyes if you want to, and think back to a time when you got in trouble for doing something. Something that was bad enough that you had a major privilege revoked, or had a reward or prize taken away. Something bad enough that you begged if not pleaded for forgiveness and mercy. I can think of a few from when I was younger. I still feel ashamed sometimes of the decisions that I’d made. Often times, though, and thankfully, I was shown mercy and forgiven when I’d messed up.

See, there’s a lot to be taken away, culturally speaking, from the passages from Zephanaiah and Luke this morning. The spiritual leaders, the concern for holiness in worship, love for the poor, respect for God’s laws were all abandoned, and the prophet was sent to call the covenant people on it; God’s judgment extended to other nations.

Eventually, God’s mercy is granted, and the promise expressed in the final chapter of Zephaniah’s divine oracle brings a new beginning. There is a song of joy in the air and a call to Do! This tiny word has a message of assurance and comfort. In 3:16-17, we hear the prophet’s message: “On that day it shall be said to Jerusalem: DO NOT FEAR, O ZION; DO NOT LET YOUR HANDS GROW WEAK. THE LORD, YOUR GOD IS IN YOUR MIDST.”

Regular people seeking baptism asked John what they should be doing, and he told them to be charitable – take care of one another! But another interesting point from our passages today, is that when asked “Teacher, what should we do?” by the tax collectors, John didn’t tell them what to do – he told them what to STOP doing, or what NOT to do. Mostly because they were twisting and taking advantage of the law for personal gain. They were not living to the spirit of the law.

John was telling them what to do to prepare. And it’s a joyful statement, because he is proclaiming the coming of the messiah! It’s a joyful, diving promise from God that we have a chance to be redeemed through Christ.

But the reason people were turning out in droves to be baptized was a lack of hope! They desired to know more about God, and felt called to seek out more than they were being told by their spiritual leaders. Back to the time of Zephanaiah, after a period of indictment and punishment, the covenant people hear a refreshing word of encouragement. Like my young campers, relief shows on their faces. They laugh again; they party with their fellow sojourners; they are a part of the community. The results: “Loud singing, a day of festival, disaster removed, renewal in God’s love and much more” (vv. 17-18).

In the gospel, Jesus is the “reason for the season.” He is the one who releases us from condemnation and makes us an integral part of a transformative movement of the Holy Spirit. As John tells the crowd – I baptize with water, but one is coming who will baptize you with the Holy Spirit and with fire.

So what do we do? And how do we do it joyfully?

Well, John lays it out pretty well for us. We should look for every opportunity to help one another, help our communities. God has done amazing things for us, offering us restoration and forgiveness – this is the joyful core of what we do what we do.

We’ve also had some amazing examples here of what this kind of joyful obedience looks like. One in particular is standing out in my mind this week.
We must, whenever possible, reach out to those in our communities, families, neighborhoods, and let them know the good things that God has done for us, sharing with them in their need the good news, and helping to meet their physical needs, working to introduce them to Jesus Christ. Think back to the way you’ve felt when you’ve been forgiven.

Think about that again, just for a moment. Now, let’s take it up a notch. Think of the worst thing that you’ve ever done as a person. Most of us don’t have to work too hard to bring something to mind. Think about that one or maybe a few things that you’ve done that are your greatest shame as a person for having done. I’m not trying to make you uncomfortable – just making a point. Everyone got theirs? I do. Now, remember that those things have been forgiven, that God isn’t going to hold us accountable for them, that we’ve been shown mercy, and that God has done great things and paid a terrible price to see us redeemed. We’ve been forgiven. We’ve been taken care of and provided for. We’ve been loved. We’ve been rescued. The least we can DO is share that same grace and that same gift with others by preparing the way for God to touch their hearts.

It’s time for us to prepare the way, so let’s get going and do! Amen?